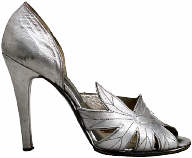 br If you love the mall and trying on new things with your friends, you'll love this mall photo hunt.

Note: If you don't have digital cameras, plan to have lunch or refreshments while the photos are being developed at a one-hour photo shop.

If there is a tie, have a mom or friend determine which photos were the most creative and have them declare a winner.

Be sure to check with the mall before planning a photo hunt. Some malls do not allow you to take photos in the mall.

Find and photograph team members modelling each of the items listed below. There is also a bonus photo. For the bonus photo all team members (except for the one taking the photo) must pose with the cutest guy they can find in the mall (cannot be someone you know). Have fun!

____ team member kissing a mannequin on the cheek

____ team member modelling anything in an animal print

____ team member testing perfume worth over $40 per bottle

____ team member writing a note with a feather pen 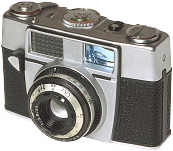