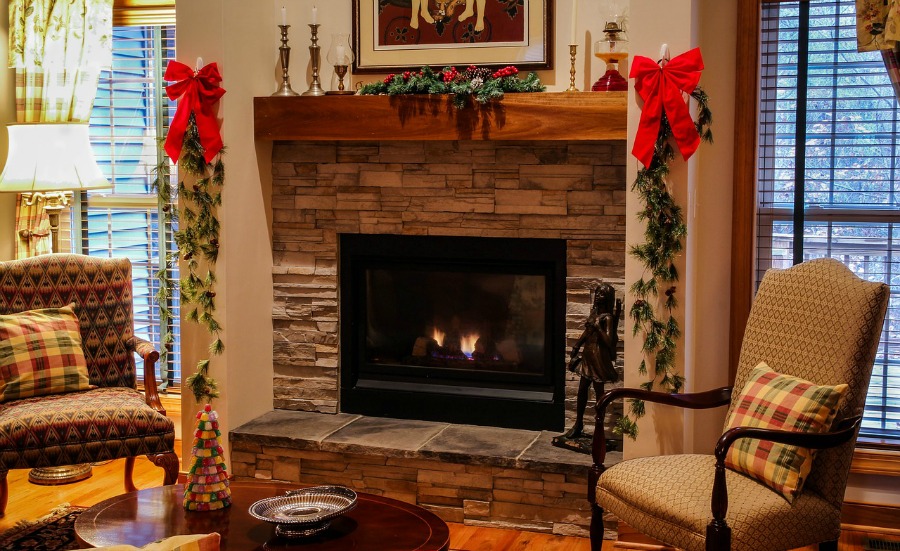 They are competitive, yet scoring is rarely important. A hearty pat on the back for a game well played is usually the best reward. So, gather your guests in the 'parlour' and enjoy some good old-fashioned fun. 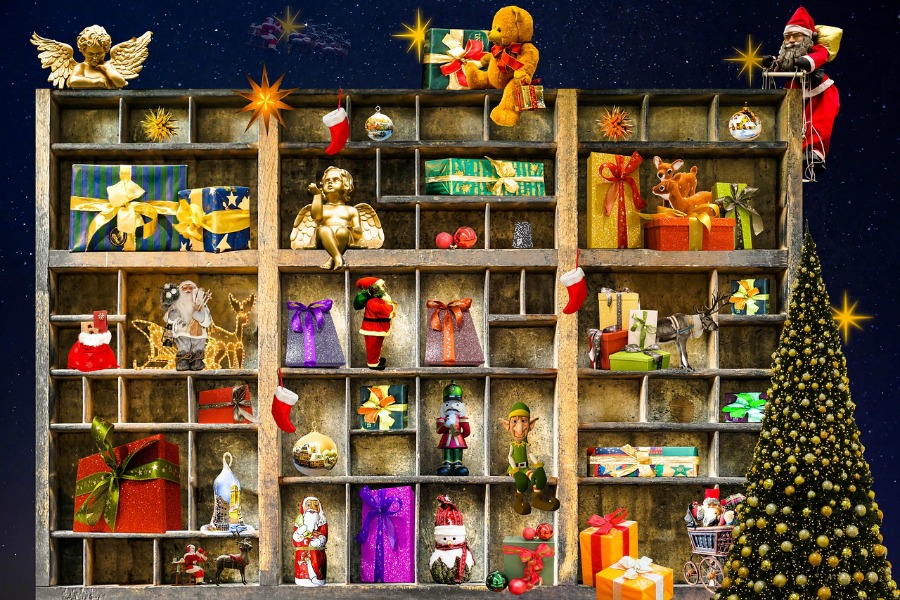 In order to play this game you will need a thimble (available at most fabric stores). or any other small object.

When the players are called back into the room, they are instructed to hunt for the thimble without moving anything or touching anything. The player who finds the 'thimble' becomes the next one to hide it.

Christmas Parlour Game #2 - Yes and No 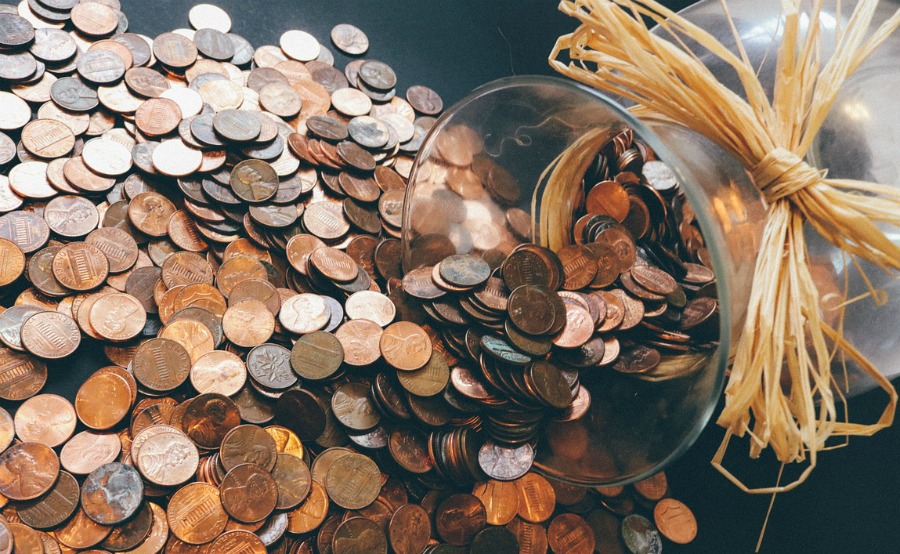 Give each player five pennies. Have the players pair off and engage in conversation with each other. Players must trick their conversation partners into saying either 'Yes' or 'No'.

The first of the pair to say 'Yes' or 'No' is given a penny by his opponent.

The players then split up and move to different partners. The first player to get rid of all five of his pennies wins.

Canadians will now have to use nickels or dimes in lieu of pennies, since the Royal Canadian Mint ceased the distribution of them as of February 4, 2013. 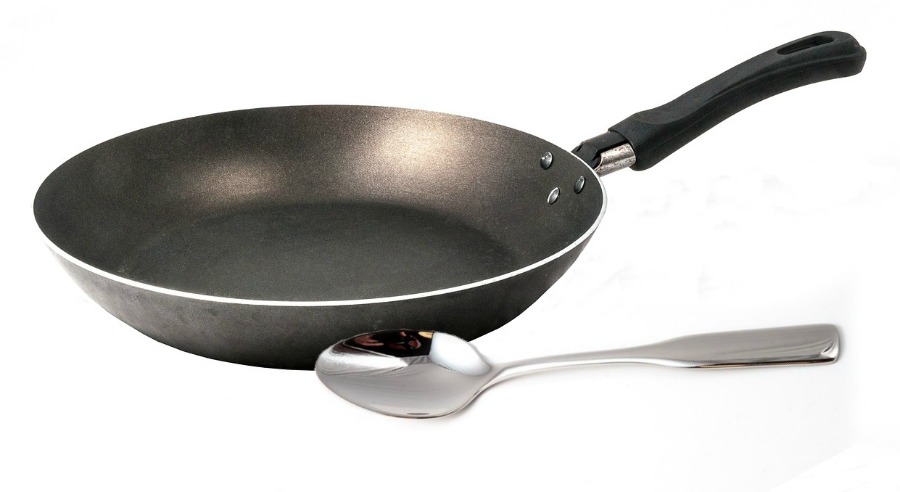 One player is sent out of the room. The remaining players then choose a task they would like this player to perform when he returns (eg. pick up and open a particular book, remove another player's shoes, sit on a particular chair).

When the outside player returns he is guided towards the task he must perform by one of the players who has been given a pan and a spoon. This player taps faster and louder as the outsider gets closer to the object he needs to use for the task and taps slower and softer as the outsider moves away from it.

This continues till the outsider has found the object and performed the task required. It then becomes the pan-tapper's turn to leave the room while a new task is chosen. 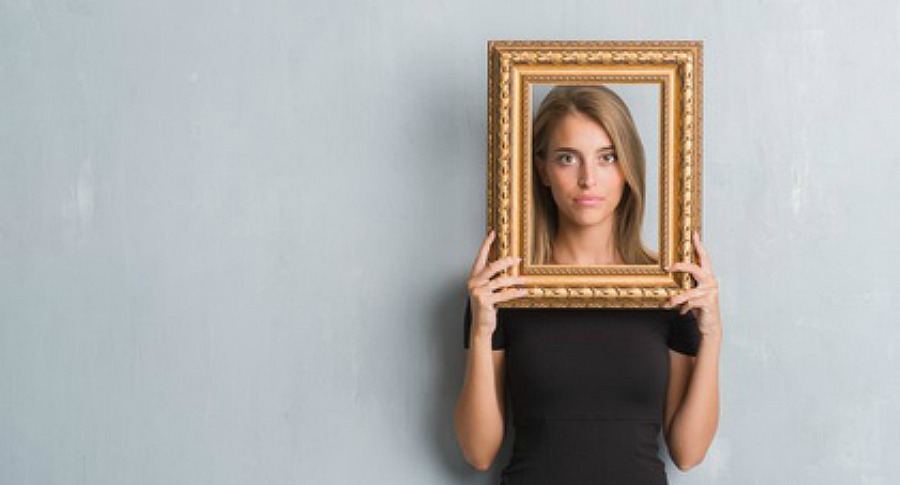 Each player takes turns holding an empty picture frame in front of his/her face, through which he/she can look at the other players.

Player must keep his/her face completely immobile for a period of sixty seconds (except for the odd blink) while the other players make as many silly, distorted sounds and faces as possible to get him/her to laugh, smile, or move his/her face.

Kudos to the player who can actually last for sixty seconds.

Have all players sit in a relatively tight circle.  Pick a player to sit in the center of the circle.  Have this person close his eyes while a slipper is passed from player to player behind their backs.

Christmas Parlour Game #6 - Odd or Even 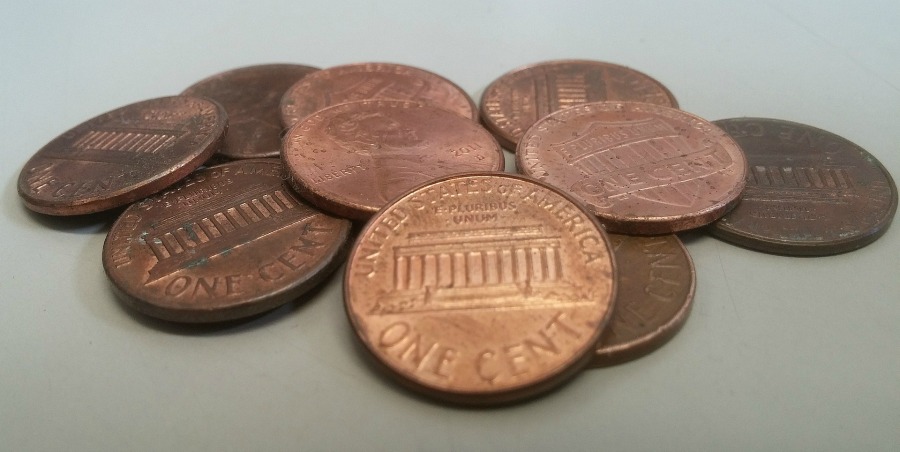 Each player is given 10 pennies. A player puts any amount of those coins in one hand, chooses an opponent, holds out his clenched fist to that opponent and asks 'Odd or Even?'

These two players then reverse roles, going through the same challenge. Next, the two players split up and seek new opponents. The first player to get rid of all his coins wins. 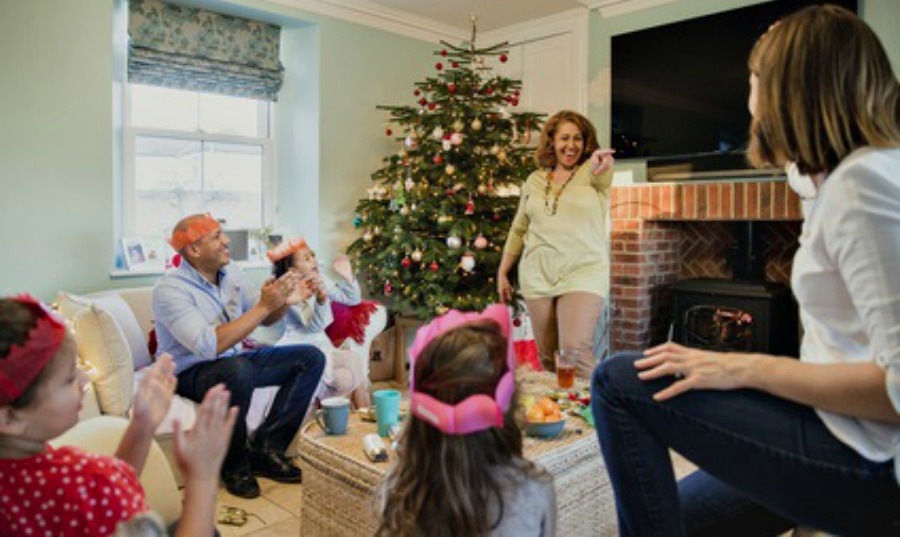 One of the most popular parlour games of all time is charades.  To play charades compose a list of songs, movies or theme items and let the drama begin.

(Note:  To avoid being stumped for material at your gathering it is important to prepare these lists ahead of time.)